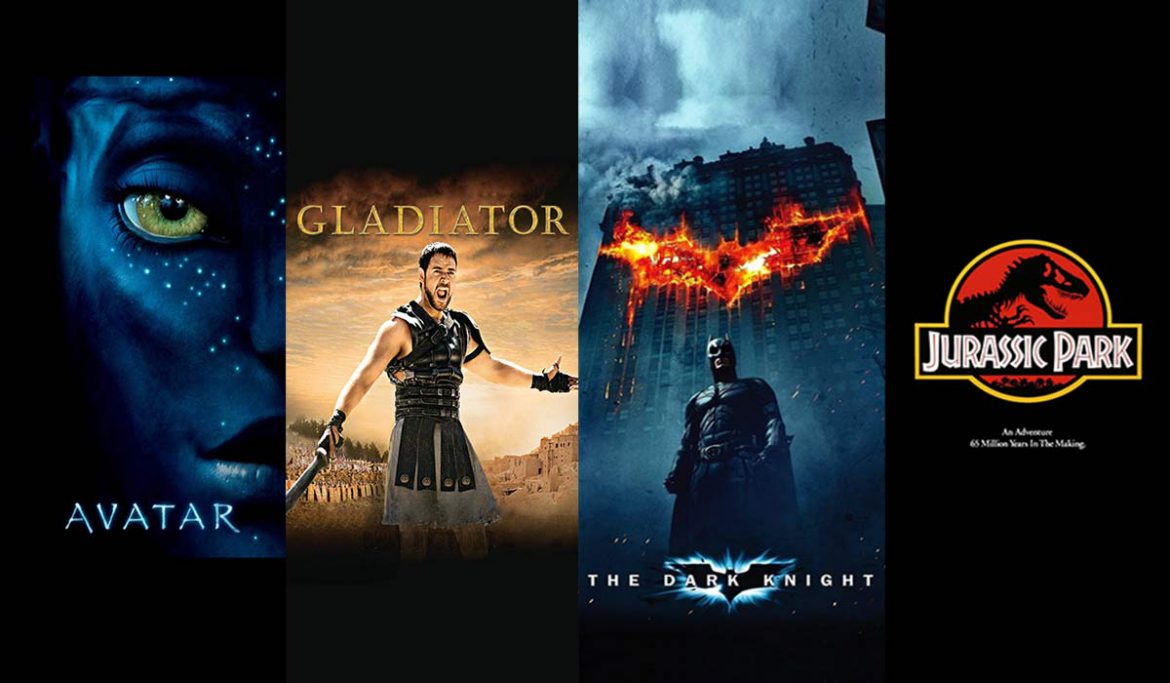 Whether you are a passionate movie lover or not, whether you understand movies or not, we can all agree that music is significant to the overall quality of the film experience.

Finding more about movie soundtracks opens a new way of inspiration in your life whether you are consuming it while working or relaxing.

Listening to inspiring movie soundtracks can enhance your creativity, helping you to reach an “epic state of mind” where you can become highly motivated and sharpen your focus.

This also can bring a boost to your life and help you come up with great ideas and thoughts. Still, it is vital that you listen to the best inspiring movie scores and not some recommended rubbish movie score from a lame movie.

This perfect action score is composed by the legendary Hans Zimmer and has incredible music elements and sounds, making a significant revolution in the modern sound of soundtracks.

It features classical piano elements, inspiring percussion instruments and guitar riffs that are well crafted into the inspiring movie songs.

Composed by the multi-platinum Electronic duo Daft Punk, this fantastic score for this Disney franchise movie made quite an impact.

There are lots of classical-inspired strings and horns mixed with synth beats and ambient distortion, making it epic when listening on headphones.

There has been a long time since composer James Horner and the film composer James Cameron collaborated on Titanic. Together they have reached a new level with Avatar, one of the best-earning films in the world.

In Avatar’s soundtrack, there are familiar moments of Horner’s work, including the use of electronic sounds and various vocal soloists, making it very enjoyable for the listener.

4. Pirates of the Caribbean

The main theme will keep echoing in your head, giving full pleasure and fantasy as if you are a pirate and sailing on the sea horizon.

First, this movie is considered to be not just the greatest Batman movie ever, but also probably the greatest superhero movie of all time.

Adding the full commitment of my favorite composer Hans Zimmer and James Newton Howard, together composing this magnificent and intense suite of music, makes the combination of this movie and its inspirational score one of the best we can ever get.

Despite the fact that this movie is probably the best one in the franchise, its soundtrack is the best X-Men score so far.

The innovative composer, Henry Jackman, has made an epic and memorable title song combined with the finest action music and motives included in the score.

Steve Jablonsky, the composer of the score for Transformers, has done some electronic-heavy, percussion-driven, and modern music sounds with zero restraint.

Adding a chorus to some of the songs makes this soundtrack an epic experience for the modern and sci-fi lovers of music.

The other movie scores for the Transformers franchise include great music also.

8. Requiem for a Dream

This cinematic excellence, spiced up with the unique motion picture score composed by Clint Mansell, makes an unforgettable composition bringing the drug addiction experience to a new level.

This melancholy score is a total reflection of the movie, presenting depressed and powerful cello sounds that will make your blood boil.

During all these action sounds, there are still some moments of melodic stillness and peace in the score, which makes it enjoyable for all generations.

10. The Last of the Mohicans

This score composed by Trevor Jones and Randy Edelman, including a powerful and intense combination of heroic music and Celts music elements.

This great soundtrack is an epic dynamic piece and one of the most beautiful and inspiring scores of the 90s.

A list of soundtracks wouldn’t be complete if Trent Reznor and Atticus Ross aren’t mentioned. These two masterminds of the new wave electronic music, members of Nine Inch Nails, have created many great pieces of modern scores.

But eventually, their most recognizable and amazing score is the one for The Social Network, which is a combination of NIN compositions and lots of electronic elements with tense music parts making it intriguing and unique in its own way.

The work James Horner has done in this score is exceptional. This brilliant and intelligently composed soundtrack buzzes every inch of your brain.

The combination of Church vocals and melodic elements adds a great deal of depth and emotional resonance that blends quite magnificently with the film’s cerebral subject matter, and it is excellent when listening to it alone.

A masterpiece combination of Hans Zimmer’s work and the voice of Lisa Gerrard. Gladiator’s score represents one of the most pleasant and fulfilling listening experience, including intense battle songs and epic songs spiced with the beautiful ambiance chorus and the talented voice of Lisa.

This score cooperation between the skilled composer AR Rahman and the British singer M.I.A.

The music in this score highlights the collision of the past and the new traditions, and the ultimate rush of current Indian music fueled by traditional percussion instruments and vocals, resulting in modern sound.

There are many other great movie soundtrack songs from older or newer movies, but this list is essential both for beginners and for experts that dive into film music.

This list can serve as a foundation on where you should broaden your views and research to get to know other movie soundtrack scores from these composers or similar ones.

12 best documentaries about understanding the internet